Founded as a railroad terminus in 1870, and chartered in 1887, the City of East Point is the sixth largest city in Fulton County with over 17,000 households. The ethnically diverse, urban community is conveniently located just five minutes from Hartsfield- Jackson Atlanta International Airport, and 10 minutes from Downtown Atlanta. East Point is home to the Camp Creek Marketplace, which has more than 1 million square feet of commercial and retail space, Camp Creek Business Centre, South Meadow Business Park, and several Fortune 500 Companies.

In November 2021, East Point City Council approved the selection of Mynd Match Development Group, LLC of Atlanta (MMDGA) under the subject Request for Proposal as the Master Developer for the development of the East Point Commons in East Point, Ga. The three-phase, $111 million redevelopment project will be located on an 8-acre parcel of land and is slated to include approximately 79,000 square feet of commercial space and 300 apartments, two parking garages, and an outdoor event space, all of which will complement the existing structures in East Point.

Once completed, the East Point Commons development will help to revitalize the East Point community by attracting new residents, increasing amenities for existing residents, and increasing jobs in the area. During development, the Commons project will also bring hundreds of jobs to East Point through subcontracts, with an emphasis on minority and local businesses.

The project officially launched December 2021. The development team is now seeking Pre-Construction, Private Debt / Equity, and Debt Services financing, which will be used for the pre-construction and initial central phase of our project.

MMDGA has brought together a dynamic and experienced team to execute the vision of The Commons. This team includes:

The East Point Commons is Scheduled to be completed in three stages:

The South Phase will be built first and include a community clinic, a 10,000 square foot restaurant, and additional retail and commercial spaces. 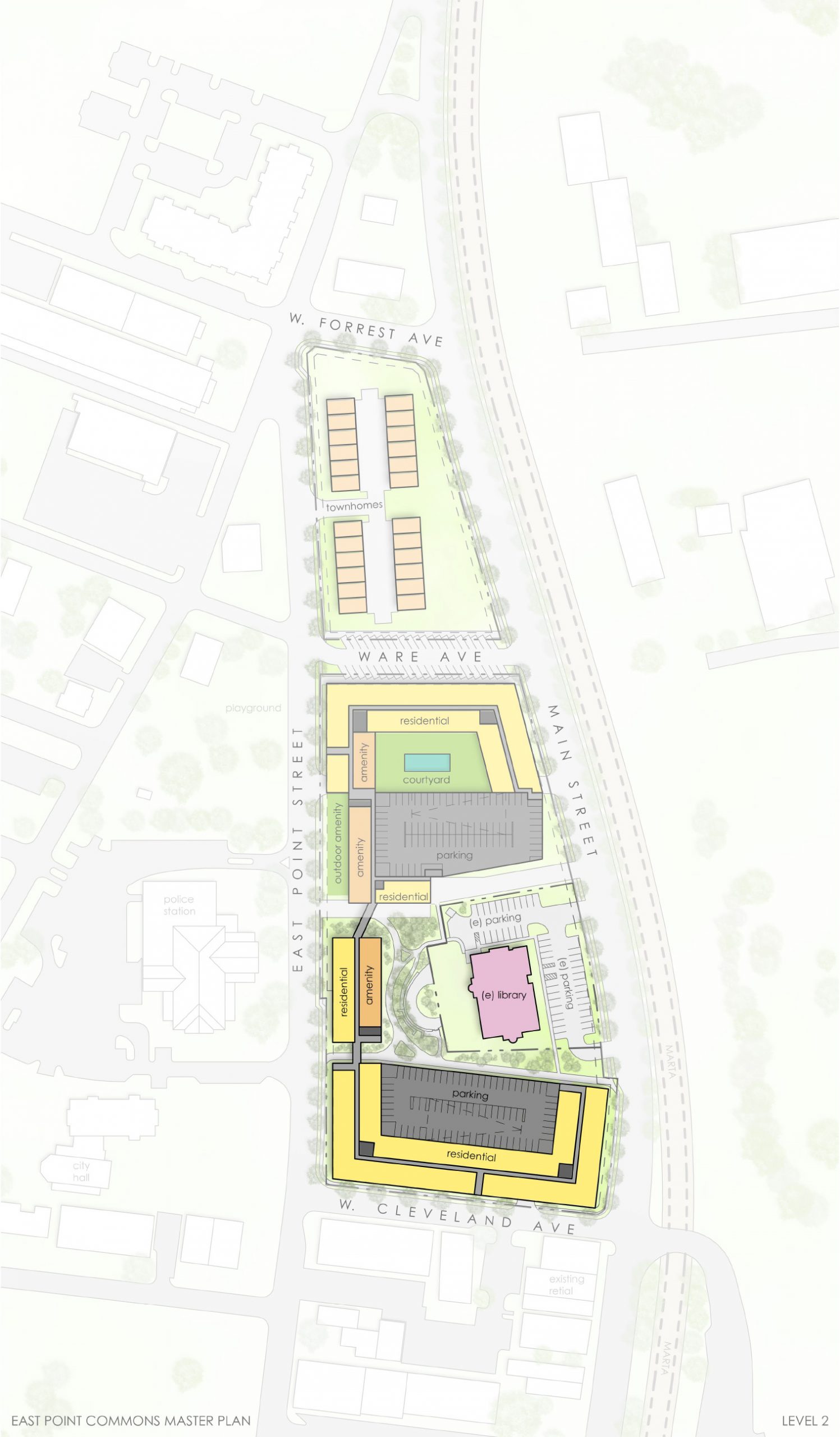 The Central Phase will follow and is planned to include a grocery store, an additional 10,000 square feet of retail, along with a shared parking garage and public space to allow the City of East Point to continue their weekly farmer’s market and other civic events on the finalized plaza. 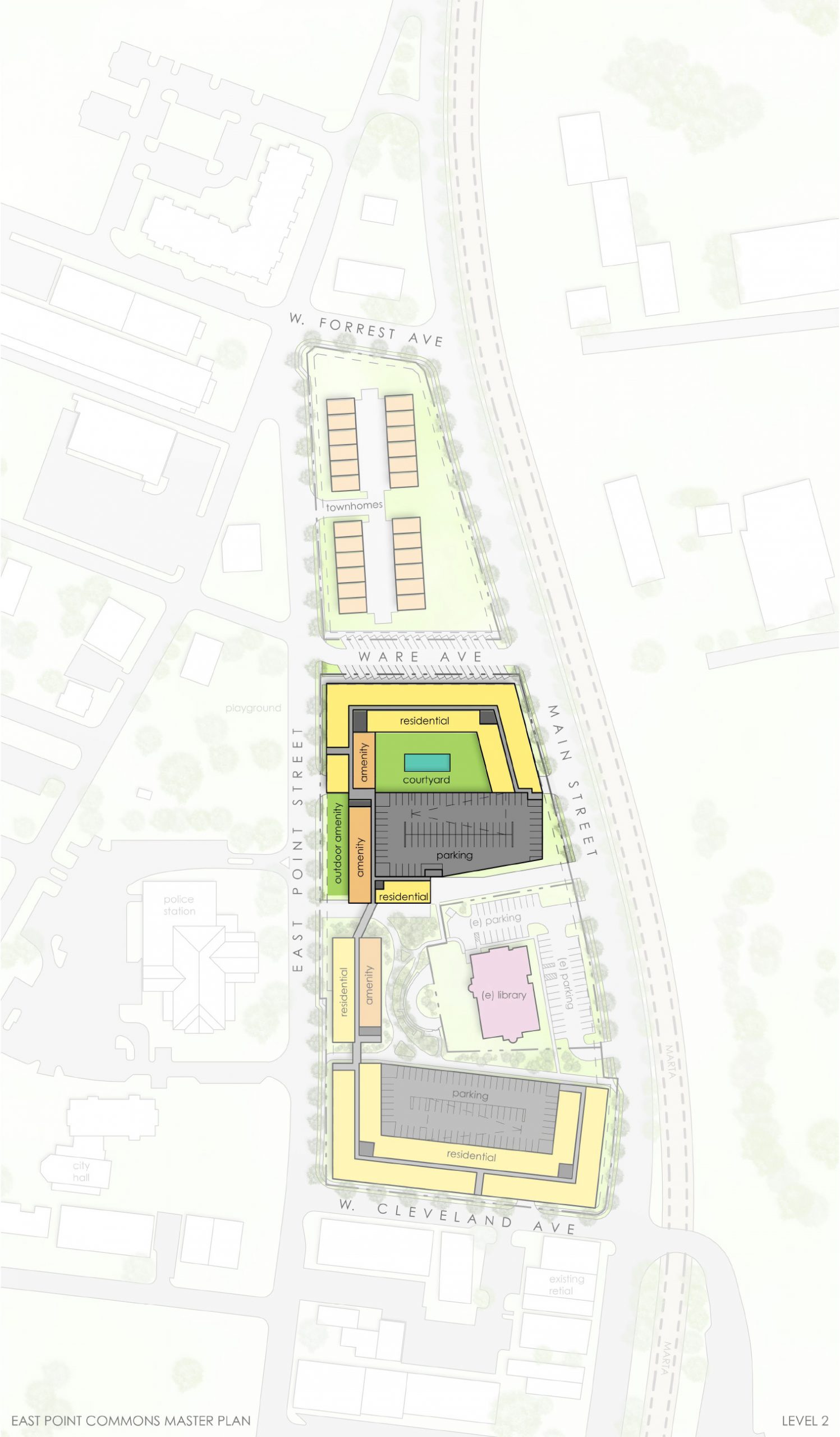 The Northern Phase will be the final phase and will include residential townhomes. 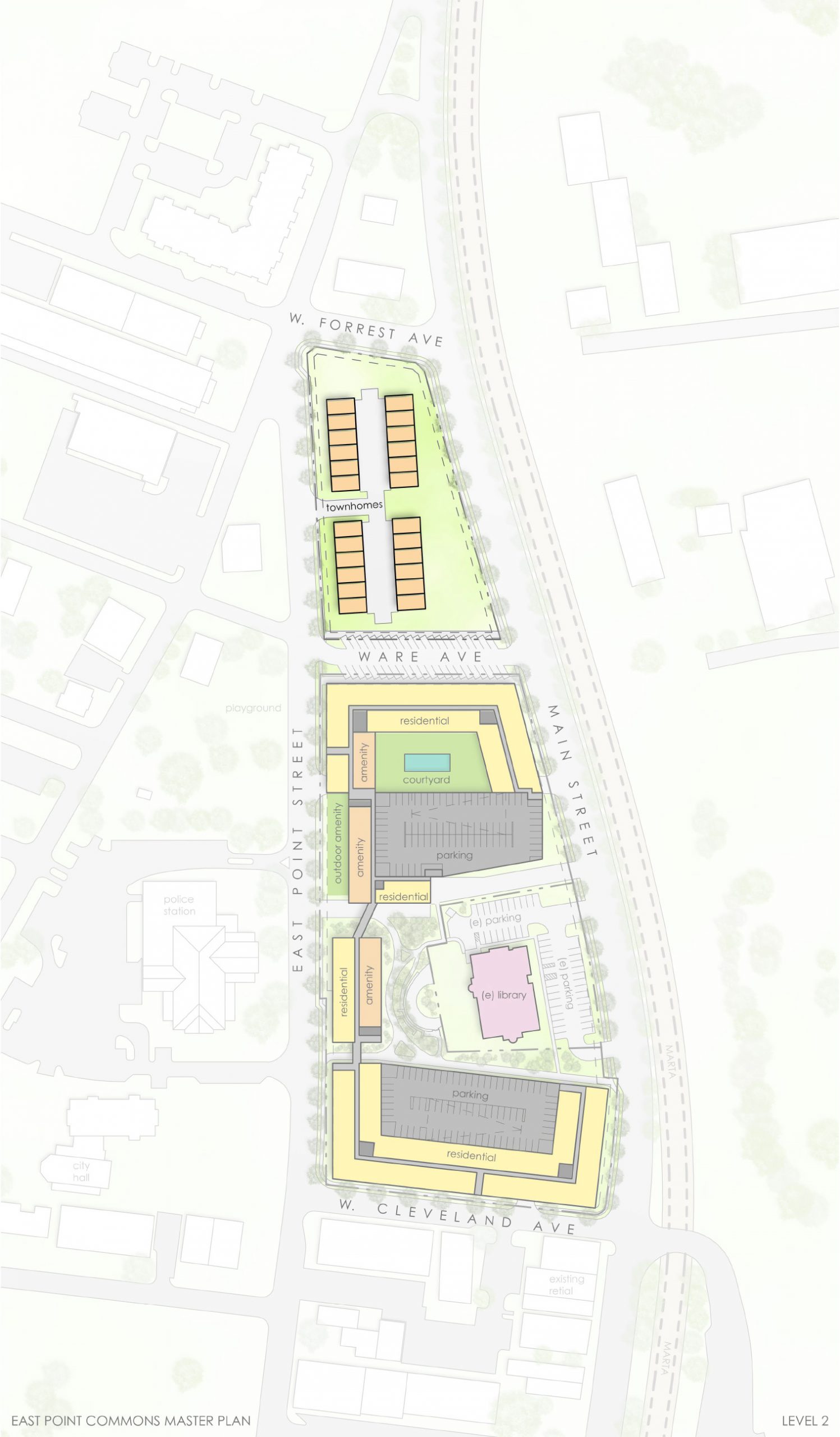 The development will sit on a nine-acre site and feature commercial, retail, residential, greenspace and public art. 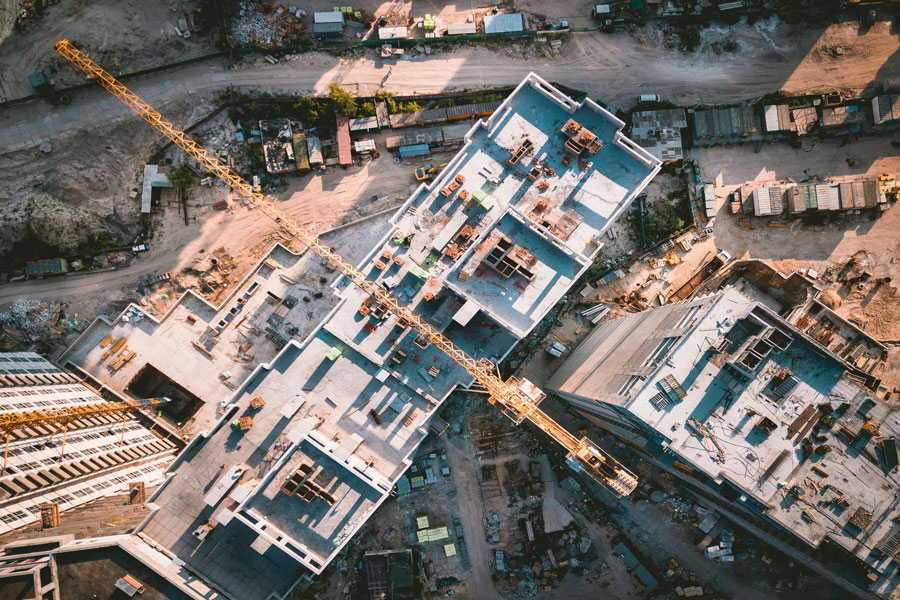 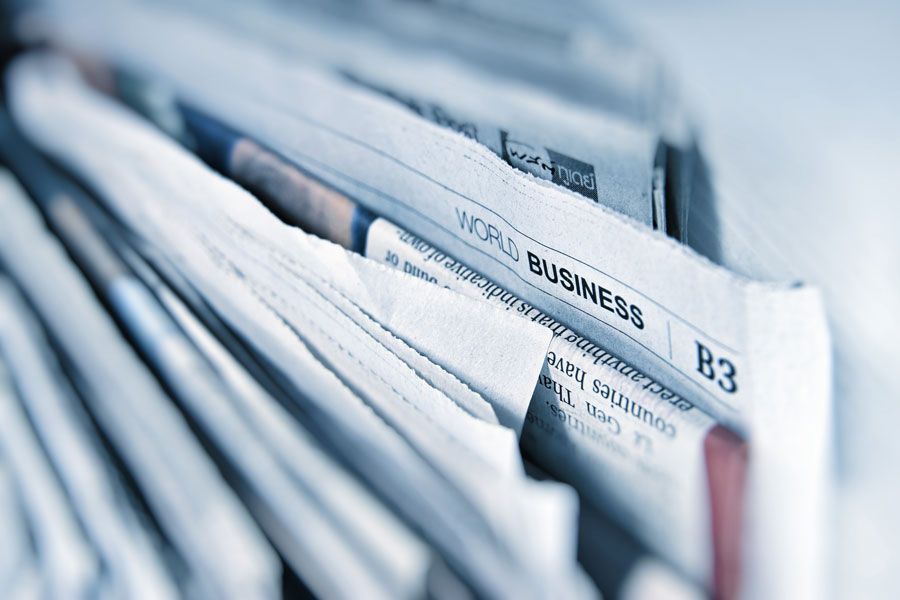 The City of East Point is approximately 13.8 miles with a population of 38,350. Located southwest of Atlanta, East Point is conveniently located minutes away from Hartsfield-Jackson International Airport.